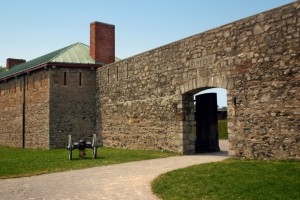 Starting up once again this May on the 22nd, the Niagara Parks Heritage Association will be presenting movies on Friday nights at 7 p.m. for just $5 a person at historic Old Fort Erie. From award-winning classics to new releases, the film series is an easy Friday night pick for anyone visiting Niagara, and is looking to experience a bit of the place’s history and charm while being thoroughly entertained.

While some would consider it highly unusual to choose when to visit Niagara based on what movie is showing, for those who take films seriously, it isn’t strange at all. Here are the themes for the films that will be showing over the next three months, as well as a list of the films themselves and a brief description of each one.

May Is Royalty Month

To celebrate and honor Britain’s royal family and the obsession most Canadians and Americans have with it, the month of May will see two recent and award-winning films depicting the British monarchy. The films are:

The two films chosen for June’s aboriginal month depict First Nations people and storylines. One is a story set in contemporary times, while the other hearkens back to the days of the French and Indian War. The two films are: 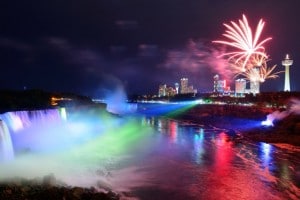 In celebration of blundering on both sides of the border, July’s movie theme is bi-national blundering, and the two films chosen to represent Canada and the United States are both well-loved for the zany foolishness each portrays. The films are:

Come to Niagara for the world-class waterfalls and fun, and make sure you check out the Friday Night Flicks, while you’re at it.